August 19 – First “Selfie” in the history of Photography and more

What will the world be like without any history? With no background, no lineage, no culture. How dull our life would be without any identity. History

What will the world be like without any history? With no background, no lineage, no culture. How dull our life would be without any identity. History connects us to the roots of our culture, race, religion, etc. History is not only important for historians but also to one’s identity and purpose in life. Let us now read the historical milestones of August 19.

Louis Daguerre was a professional opera scene painter when he invented the daguerreotype photography process.  He began experimenting with light effects upon translucent paintings and came up with the daguerreotype direct-positive process, which did not require a negative.

This could create a highly detailed image on a silver-coated sheet of copper plate. The plate was first sensitized in a closed box over iodine until it turned yellow-rose in appearance and held in a lightproof holder, which was then transferred to the camera. Then the plate was developed over hot mercury until an image appeared which was then immersed in a solution of sodium thiosulfate or salt to fix the image. Finally, it was then toned with gold chloride. Exposure times for the earliest daguerreotypes ranged from 3-15 minute.

Daguerre introduced the daguerreotype process to the public at a meeting of the French Academy of Sciences in Paris on August 19, 1839, where he took his self-portrait. This is believed to be the first “selfie” in the history of Photography.  He is also known as one of the fathers of photography and this process was termed as the first form of modern photography.

The first electric cab was operated in London in 1897 on this day called the ‘Hummingbird’ or the ‘Bersey Taxi’ after its Inventor Walter Charles Bersey. It resembled a horseless cab with the driver seated outside like in a traditional horse-pulled cab. The current was supplied by 40 EPS traction type cells, with a capacity of 170-ampere hours. The taxis could travel between thirty and thirty-five miles per charge which competed with the ordinary hackney carriages.

1919 – Afghanistan declares independence from the UK

Afghanistan became a British protectorate after it was defeated in the Second Anglo-Afghan War by the British. The Third Anglo-Afghan War in 1919 led the British to give up control of Afghanistan’s foreign affairs finally in 1921. Afghan Independence Day is celebrated as a national holiday today to commemorate the Anglo-Afghan Treaty of 1919 and relinquishment from protected state status. This treaty neutralized the relation between Afghanistan and Britain.

Adolf Hitler was the chancellor of Germany when Germany’s President Paul von Hindenburg died. After seventeen days of the death of President on this day in 1934, a referendum was released which merged the posts of Chancellor and President. Hilter got 38 million votes from the german citizens for the referendum’s approval to claim public support for his activities as the de facto head of state of Germany. 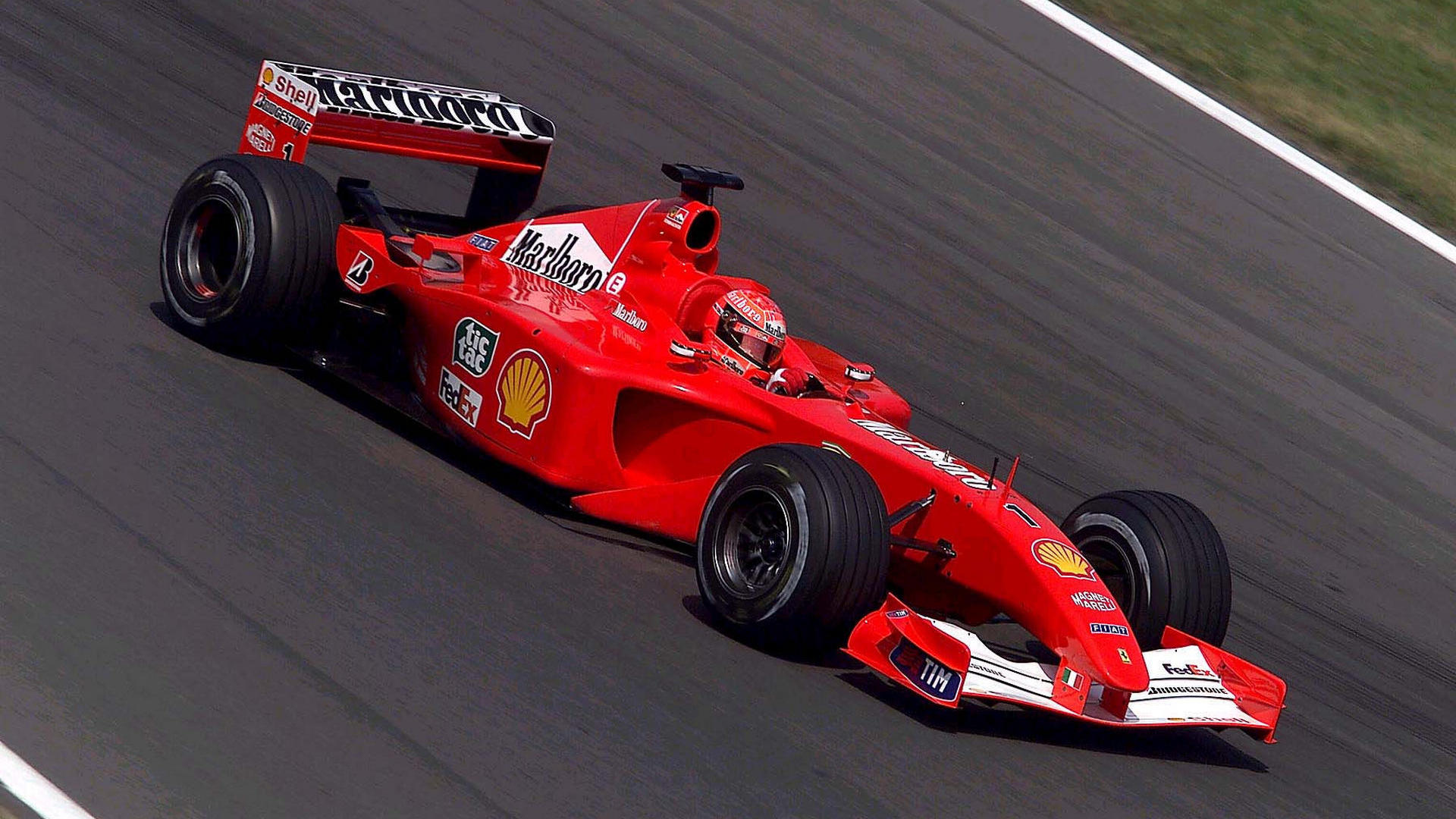 German Ferrari driver Michael Schumacher is a formula one racer who won the Hungarian Grand Prix at the Hungaroring in 2001 on this day. This was his fourth drivers’ championship title which equaled Alain Prost’s record of 51 Grand Prix victories. Four other drivers won races, but none sustained a season-long challenge for the championship. Schumacher scored a record-tying nine wins and clinched the World Championship with four races yet to run. The years 2000 to 2004 were the World Championship Years which brought him huge fame and success in his career.

May 21- Death of Christopher Columbus and more 0